For over 50 years, members of the Showalter family have been providing fly-in fishing adventures from Lake of the Woods to the Arctic Circle. Beginning with the purchase of Northwest Flying Service in the late 50’s, Ralph, Manly, and Edwin Showalter eventually became some of the most experienced bush pilots ever to fly the northern regions of Canada, guiding thousands of fishermen and hunters to once-in-a-lifetime outdoor experiences. 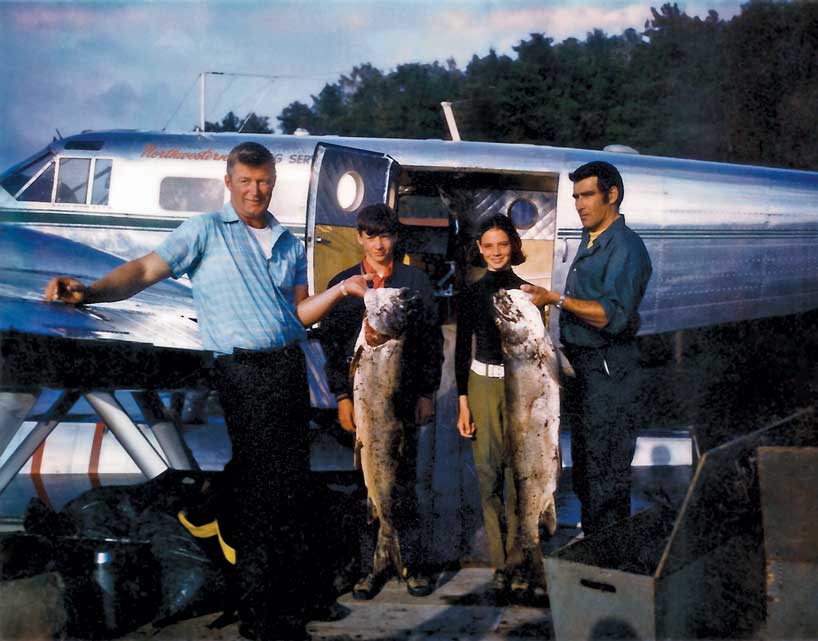 By the later 70’s, Edwin’s son Eddie began a new chapter in the Showalter family story, guiding groups to the northernmost fly-in outpost camps. In the air since the age of 15, Eddie still flies his red and white Cessna 180 for routine camp checks and has now accumulated more than 20,000 flight hours and become an expert on northern Ontario fishing and hunting.

In 1987, Edwin, his wife Louise, and son Eddie Showalter moved north to the Red Lake, Ontario, area and began operation of “Showalter’s Fly-In Service” with a fleet of two Beechcraft 18’s, one Beaver, and a Cessna 180. The family now operates 14 of the top remote fly-in outpost camps in Northwest Ontario.

In 2008, after a long and legendary 50 year aviation career, Edwin retired. He and Louise sold the company operations to their son Eddie. Under Eddie’s management, his family’s reputation for high levels of customer service and safety continues to bring guests back year after year.

During the summer of 2014, the Showalter family, upon seeing the huge increase in demand for remote fishing locations decided to purchase and open three more fantastic fly-in fishing outposts. Using the experience gained in over 40 years of bush flying and guiding, Eddie was able to transform these new outposts into prime destinations for Canadian fishing and hunting adventures.

The Showalter family proudly welcomes you to the best fly-in fishing outposts in northern Ontario. Thank you for choosing us!

Showalter’s Fly-In Service operates seven float-equipped aircraft. You can view more pictures of our aircraft by clicking on a float plane below.

Three twin Beechcraft 18s. Long on space, comfort and power, the Beechcrafts are capable of flying up to eight people and gear comfortably. With two Pratt and Whitney 450 horsepower engines, the Beechcrafts will get fishermen to their destination quickly and safely.

One Dehavilland Beaver: Called “the real workhorse of the north,” the Beaver will accommodate up to four people and gear.

One Cessna 180, one Super Cub, and one J3 Cub: Eddie pilots these “camp check” airplanes himself, so he can fly to each and every camp twice weekly to discuss his favorite subject (fishing!) and ensure that his guests are experiencing the trip of a lifetime. 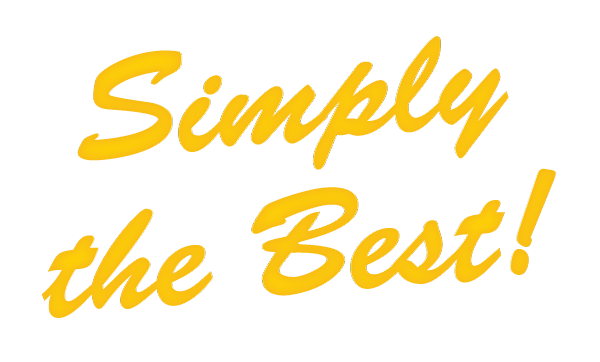 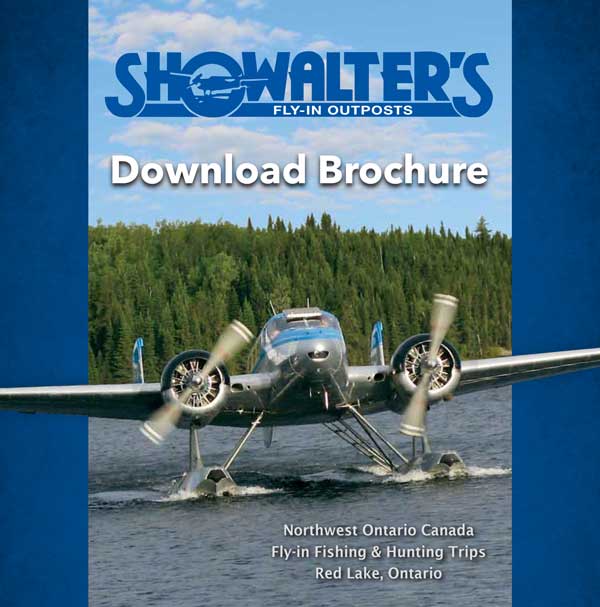